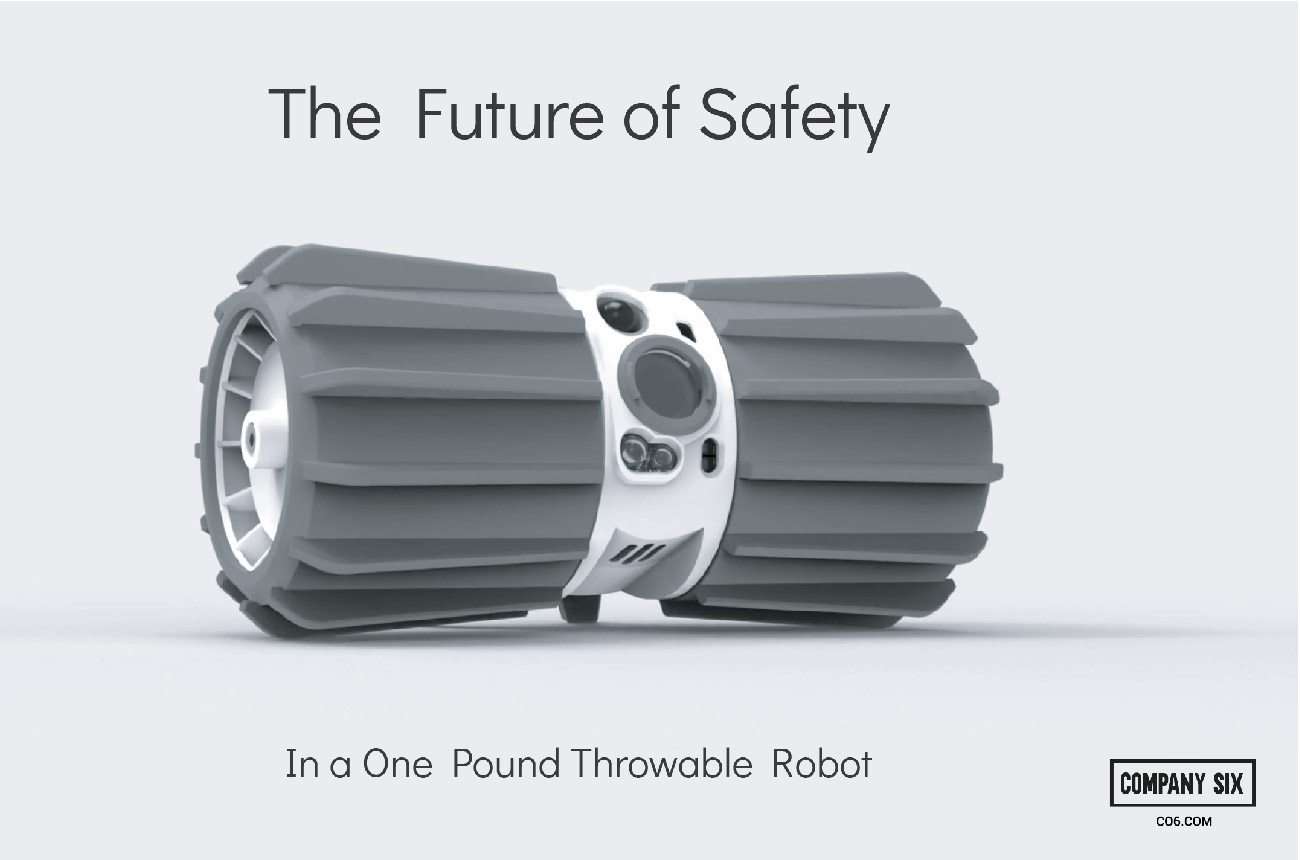 ReadySight™ is the first situational awareness robot purpose built with those dangerous jobs in mind. Tough enough to use every day, and smart enough to aid in critical decision making when it matters most.

Controllable by any smartphone in the field, or by an operator anywhere in the world, with a live stream viewable by any number of authorized users, ReadySight robots gets more eyes on a situation. The ReadySight robot can be deployed as easily as throwing it where it needs to be.

Professionals in hazardous jobs need a capable tool that can get the job done every time they pull it off their belt. The ReadySight robot is that tool.

Imagine a tool that allowed First Responders and people with dangerous jobs to get all of the information they need to make informed decisions without putting themselves in any danger.

Built with these people in mind, ReadySight is a smart, ultra durable situational awareness robot that doesn’t mind being thrown into harm’s way.

And we do mean, literally, thrown in.

At roughly the size of a 16oz can, ReadySight robots are built to go anywhere you can go, and some places you can’t.

Once you’ve thrown it, driven it, or placed it where it needs to be, the ReadySight robot will stream HD video back to your control device, which can be any smartphone you already carry. Additionally, any number of authorized users can view the video feed live from anywhere in the world giving more power to decision makers.

It isn’t just about action in the field.

ReadySight robots can be controlled from anywhere in the world with video being stored securely in the cloud.

Place the ReadySight robot in its vertical configuration to activate Sentry Mode and its motion and sound sensors will activate and alert you if it detects movement. Perfect for monitoring a corner, warehouse, or unsafe location.

ReadySight does all this and more for such an affordable price that you won’t hesitate to use it. Most law enforcement or military robots are so prohibitively expensive and difficult to operate that they only get brought in the most extreme circumstances.

The ReadySight robot was designed from the ground up to be a tool that can be used every day for a variety of missions. To be put in the hands of the many.

Quantities are limited.  Reserve yours today at www.CO6.com.

Want a demonstration of everything ReadySight can do? Visit www.CO6.com/demo 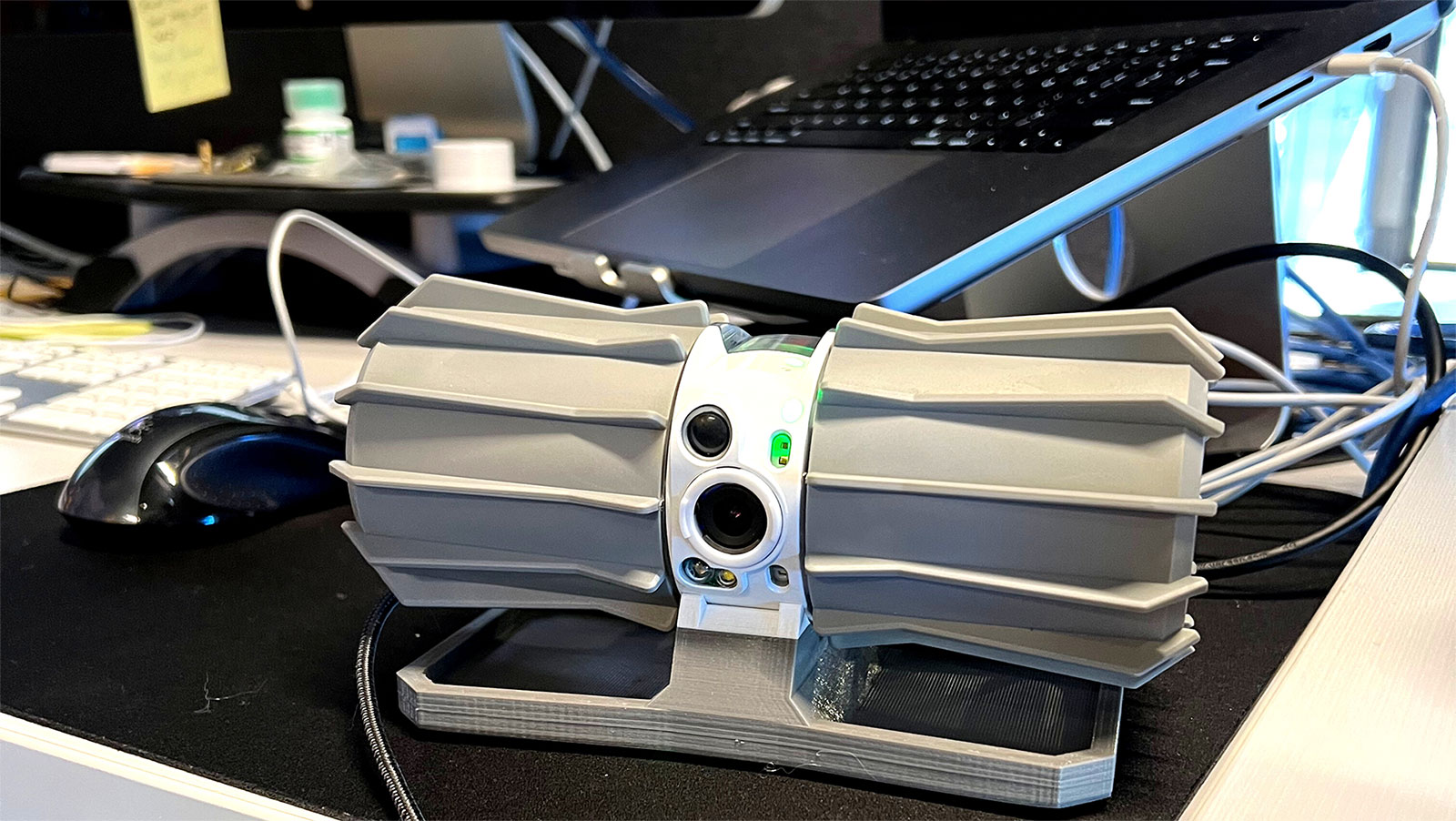