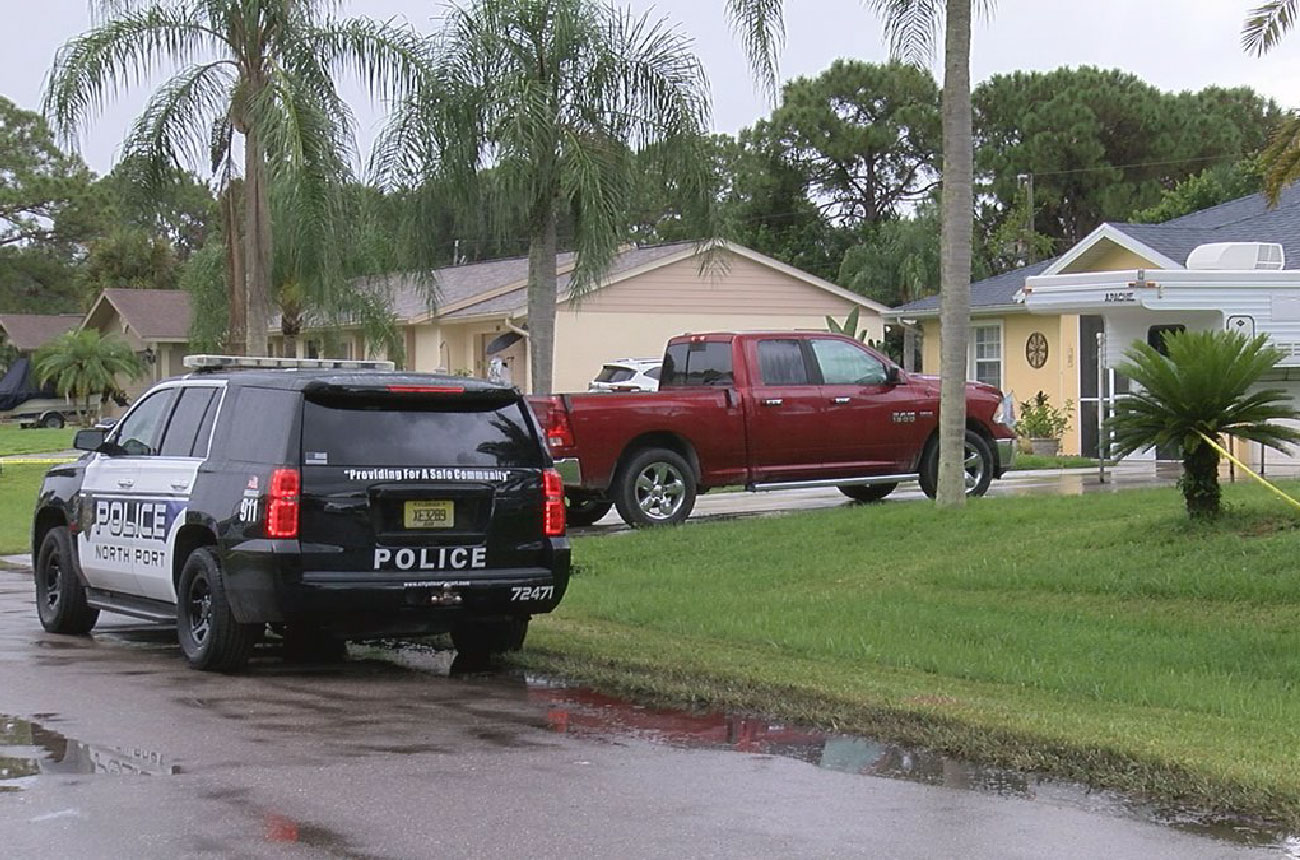 The murder of Gabby Petito has captured the nation’s attention, and now with the discovery of Brian Laundrie’s remains in a Florida nature park we are left with many unanswered questions.

It’s being reported that police have had the house of Brian’s parents under surveillance since before he disappeared on that camping trip. They placed cameras around the property as well on the properties of their neighbors.

Surveillance work can be tricky.

Officers are forced to walk a tightrope between image fidelity and keeping equipment hidden.

The cameras themselves are just one problem. Imaging equipment needs to be installed. An officer or technician has to secure it to a wall or railing at the hiding spot and then run power to the camera from somewhere. All of this takes time and in an environment like a neighborhood, can stick out like a sore thumb.

After that, officers need to park themselves in a chair and watch or review hours upon hours of footage of absolutely nothing happening so they don’t miss something important.

All this adds up to make a crucial process incredibly difficult.

The ReadySight™ robot is a tool officers can use to simplify an operation that can become very complicated.

This small and portable robot has a top of the line camera that functions in near or total darkness and streams video directly to the cloud via an LTE connection with unlimited range. The ReadySight robot is just a bit bigger than a 16oz can so it’s easy to hide. 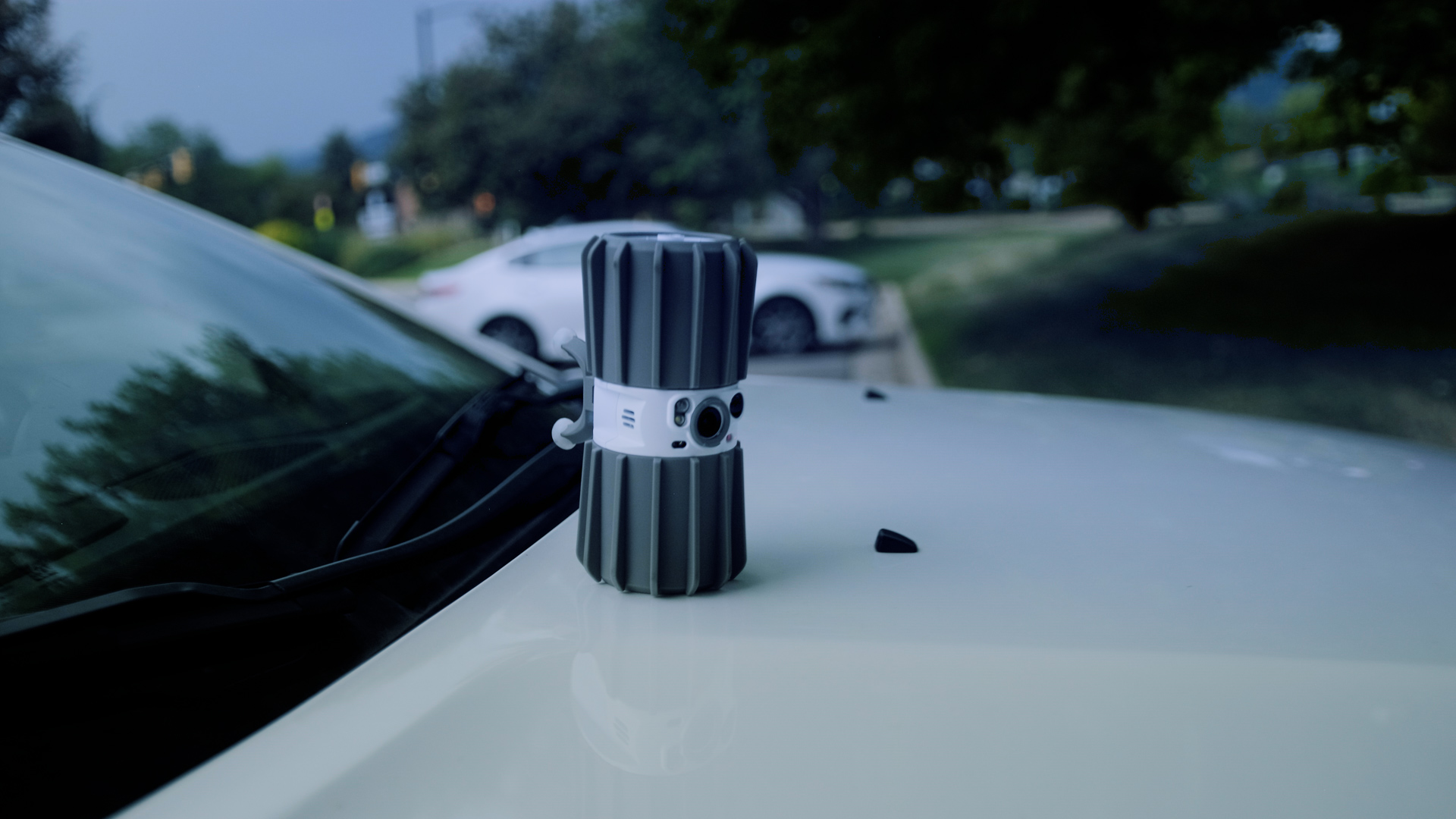 Sentry mode is a function of the ReadySight robot that allows it to, when placed on its side, enter a power conservation mode. This lets it stand watch for weeks on a single charge, with no need to sleep, take breaks, or order takeout. The robot activates when it senses motion and begins recording automatically, then it will alert its operator via a notification on their phone that it has detected activity so they only need to tune in when they need to.

Imagine a situation like the one at the Laundrie house, where officers need to surveil a property without the owners knowing or a large presence being detected.

Officers can place multiple ReadySight robots sentry mode in concealed positions around the property in just minutes before moving off site. The robots will then alert them to any movement they detect and begin recording immediately.

One of the most important things a tool can offer law enforcement is flexibility.

ReadySight robots provide that flexibility in a durable, smart as hell frame, and are so easy to use they require zero special training.

Interested in how ReadySight robots can change the way you work? Sign up for a demo at www.CO6.com/demo to see this remarkable robot in action. 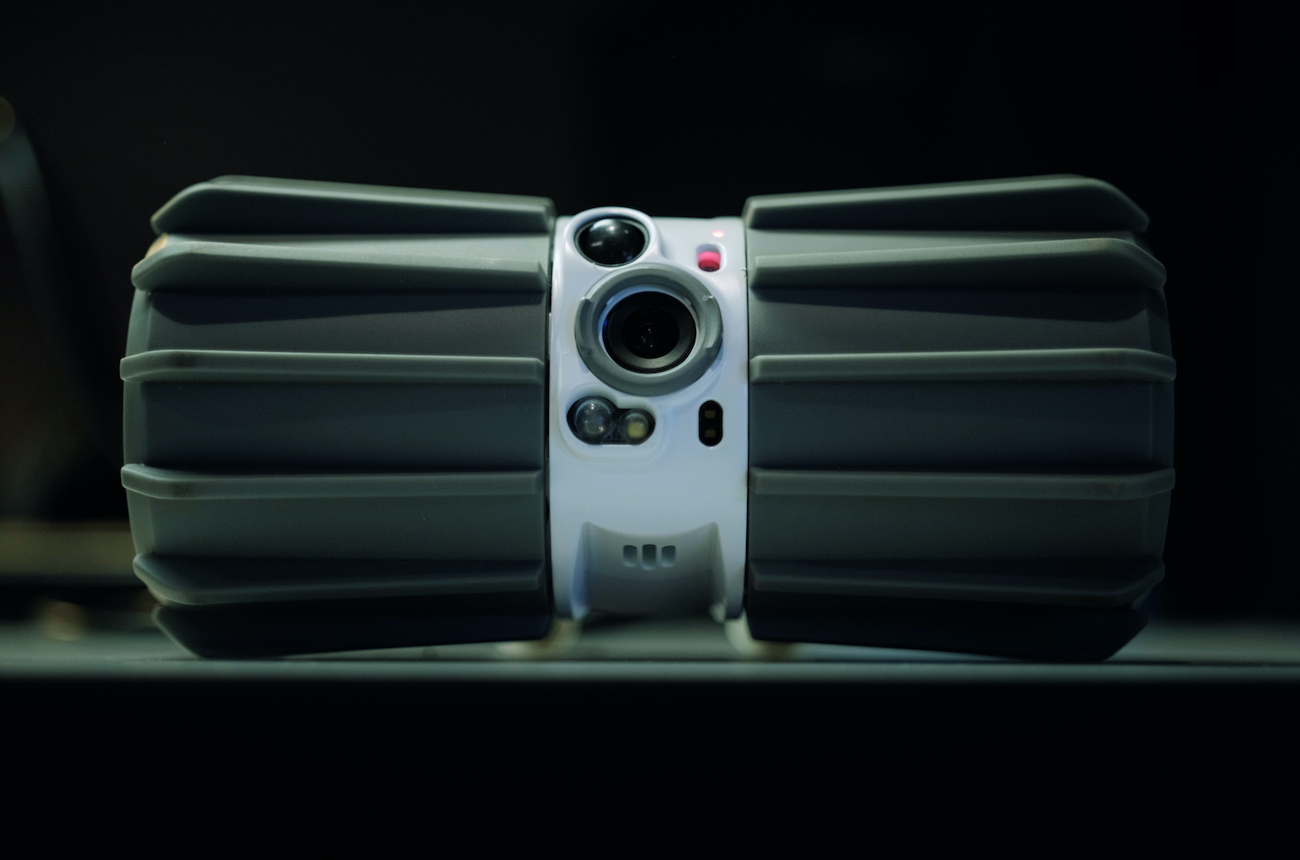